BEAUTIFUL WEATHER - The perfect evening to be outside and enjoy some racing action at the South's Baddest Bull Ring! Its the Summer Sizzler & Kids Bike Races featuring all of our racing divisions! Begin your Father's Day fun tonight - bring your dad to the track! Racing at 7:30p! pic.twitter.com/wXbXdMU9t4
— Senoia Raceway (@SenoiaRaceway) June 15, 2019

We want to wish one of our regular racers - Racin' Mason Massey - GOOD LUCK today as he makes his NASCAR Gander Outdoors Truck Series debut at Iowa Speedway! We will monitor his progress while we race the Summer Sizzler! Hammerdown Mason! pic.twitter.com/fFeOfq08BA
— Senoia Raceway (@SenoiaRaceway) June 15, 2019

The Chuck Scott Tribute Race Is This Weekend!


(Senoia, GA – June 2, 2019)  Four-time track champion and veteran wheelman, Clint ‘Cat Daddy’ Smith flexed his muscle early and often on Saturday night at Senoia Raceway.  The Senoia resident qualified the fastest of the thirty-one cars signed in for the National Late Model Super Car Series race and then won going flag to flag for the victory.

“Super excited that we can still get it done,” said Smith following the win. “Every win is special never know when it’s the last one and one will be.”

“Cat Daddy’ Smith highlighted a night of tough racing on the gumbo clay surface.  The hot, dry weather the past two weeks plus created a dry, crumbling race surface that began to come apart during feature race time.  Smith and his fellow competitors used their skill to maneuver the rough spots while it created a number of anxious moments for the fans to enjoy.

Through the middle part of the 50-lap race for the National Late Model Super Car Series, Senoia’s Bubba Pollard pressured Smith.  The asphalt racing guru races when he can at his local track and shows no signs of lesser ability on the different racing surface.  Pollard was looking to take advantage of he and Smith beginning to race through lapped traffic on lap thirty when he slid up the track clipped the left rear quarter of the leader before spinning in front of the field in turn three.  Third place runner Austin Horton of Whitesburg clipped him while trying to get past with the result being too much damage for Pollard to return after the caution.

Clint Smith would run the final twenty laps in the number one position with Horton and others only challenging for a short time on a few restarts.  Smith claimed the victory and the $3000 cash prize ahead of Horton, Winston’s Michael Page, Alabama’s Dalton Cook and Gray’s Chaz Haskins. Dylan Knowles ran two features Saturday night and finished in sixth place after starting in the fourteenth position, but was not the race’s hard charger.  That honor went to Thomas Lewis of Hamilton.  Lewis improved fourteen spots nabbing an eighth place finish.

Knowles started third overall in the Late Model Sportsman race and battled early on with Newnan teenage lady McKenna Nelms before advancing past to take on the top two.  A lap four caution for Evans’ Cody Overton would give Knowles a boost to sneak past Locust Grove’s Jamie Nicholson, Jr. to snare second on the restart.  That left only Billy Stevenson of Locust Grove to overtake for the lead.  He sized up his competition and with a near perfect slide job in turn one and then two, Knowles slid to the lead and the held off a challenge by Stevenson in turn four to take the lead for good.

Knowles would win his 31st feature at Senoia Raceway which places him fifth overall since the reopening of the track as a dirt track again in 2010.  The twenty-two year old has won most of those races the past four seasons.  Finishing behind him were Stevenson, Nicholson, Jr., Jason Williams of Locust Grove and Nelms.

A wild end to the Bomber feature left the fans standing in disbelief and driver tempers flaring in the pit area.  Brooks’ Curtis Turner had led the race until a caution bunched the field with only two laps remaining.  Turner would line up with Alabama’s Dunie Dillard and Senoia’s Dustin ‘Dune Buggy’ Smith directly behind for the restart.  Turner would take the white flag with Dillard challenging on the inside.  A small gap between the two allowed for Smith to try and squeeze in creating a three wide battle going into turn one.  Dillard had to go low on the track and clipped the interior concrete wall busting a wheel in the process.  Smith and Turner locked together through the turns with both spinning in turn two.  Dillard sped past, but was slowing due to his mangled race car.  This allowed Shannon Stephens to scoot by in the final turn and win his first race since early 2018.  Wilson Boozer also was able to get past an ailing Dillard to grab the runner-up spot.  Turner was visibly upset afterwards in the pit area shouting at Smith as their cars were hauled back to their trailers.

Another winning family enjoyed victory on Saturday night at Colby Darda ran flag to flag for the win in the Crate Late Model division.  Darda is the son of former late model stand-out Tod Darda who won forty-one races at Senoia Raceway during his time behind the wheel.  Darda was the fastest qualifier and then showed his speed throughout the race winning by one second over Evans’ teenage sensation Ahnna Parkhurst.  Another teenager, Austin Aldridge of Temple, finished in third ahead of Whitesburg’s Blant Duke and Eastonolee’s Matthew Wyatt.

Senoia Raceway will celebrate it’s 50th Anniversary this Saturday, June 8th with a special featuring the National Vintage Racing Association.  The vintage cars offer a look back at yesteryear with race cars from 1950’s, 60’s and 70’s.  Many of the cars competed at the track after it was built in 1969.  Fans can also enjoy free birthday cake and points racing in the Limited Late Models, Crate Late Models, Late Model Sportsman, Hobby and Chargers divisions.

The gates will open at 4pm for the pit area and trackside parking while the grandstand will open at 5pm.  Opening ceremonies takes place at 7:30pm.  Tickets are $12; kids 5-12 are $5 with four and under admitted for free.
For the full schedule of events along with special attractions, promotions and additional information, visit the track website at www.senoiaraceway.com or call the speedway at 770.599.6161. 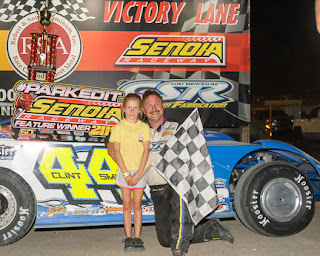 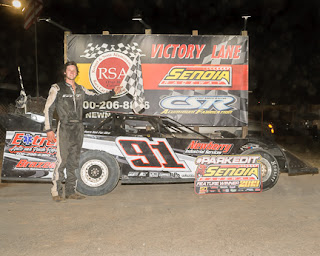 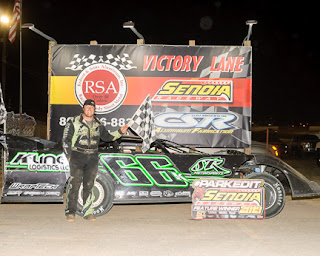 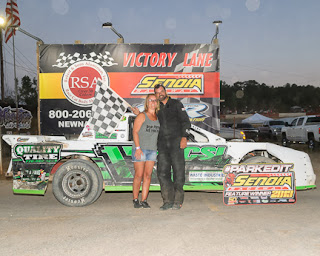 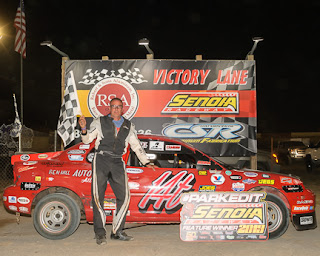 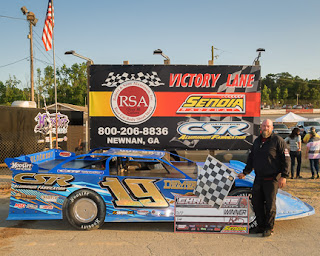 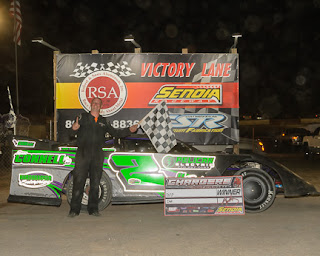 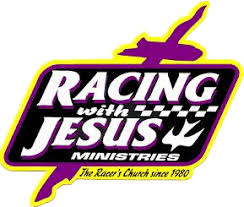 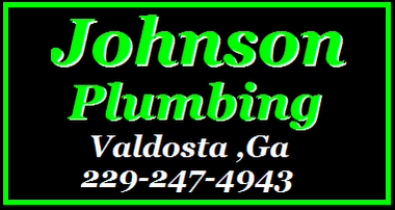